This series of photographs was taken in the village of Krevo, Belarus. October 2021.

In the portrait, Cheslav Mikhalevich. People call it Ches. He lived all his life in the village of Krevo. He is 62 years old and almost single. Almost… like many older people. I often photograph Cheslav. I have several of his portraits and pictures of his home and household. But there is no THAT MOST frame. Which would show a piece of this man’s soul, his character, what he loved, what he valued. I like to look into his eyes. And I would like to know about him and see him.

Cheslav told me that his wife, Tamara, died 10 years ago. And now he is alone. Cheslav and Tamara had three sons: Alexander, Vyacheslav and Ivan. There are two left.

When Ches was young, he worked as a driver, built stoves for people. Now Cheslav is retired. And he leases the horse to the neighbors. I often see him at different ends of Krevo. Ches rides on a cart, and the horse runs briskly in front.

This is the beginning of my story about Cheslav Mikhalevich. I will continue to come to him, take pictures, and try to make THAT MOST shot.

The use of captions

My name is Maria Bartosz. I am 35 years old. I am very passionate about photography. But I’m not doing it professionally yet. I am at the beginning of my career. 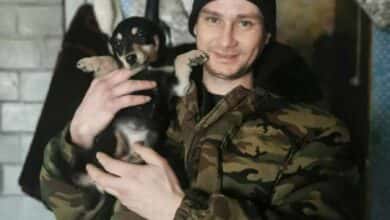 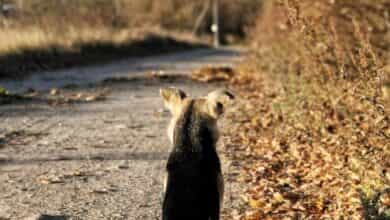 About loyalty and love

Windows (Behind the glass)

Do not lock children…