On the shores of the vast Pacific Ocean, where the dawn meets an entire continent, the Jurchen kingdom was once located.

They had a sacred place, which had no analogue on Earth – two mountains, similar to each other, like twins, standing near the mouth of the Suchan River (now the Partizanskaya River, Primorsky Krai, Russia).
Even in ancient times, these mountains were compared to women’s breasts.
The nearest mountain to the sea is Dai-nai-shan (modern name Sister), and upstream Er-nai-shan (Mount Brother).

According to the assumption of some modern researchers, these mountains are man-made, since they have the same external similarity, look like pyramids, with clear faces and orientation to the magnetic poles of the Earth.
Also, in its composition, the hills, as the local call these mountains, contain marbled limestone, rarely found in the natural environment.
And although the Jurchen state died in the 13th century, there was still the Temple of the god of the heavenly elements Lun-wang-ye on Mount Brother.
The gods of this mountain, according to legend, were kind and never refused to ask for help. Even from China, pilgrims came to ask for healing and wish fulfillment.
But the place of power was full of gold, hidden by the shamans in the deep wells on the mountain.
And that killed Brother.

A little more than half a century ago, the Communists reached this place. Like insatiable beasts, they robbed the temple, dug up and took away the treasures, finally desecrating the hidden place, completely destroying the temple.
Then the mountain was used, raking out rubble for the construction of the port. The mountain was savagely destroyed by almost 80 meters.

About the research, about the gold, there is practically no data, there is no evidence or even photos of the excavations. Everything is either hidden or destroyed. Only the memories of old-timers remain.
After the desecration and destruction of this place, the climate of the Golden Valley, located at the foot of the mountain, changed dramatically.
Previously, grapes and peaches were grown here, but now damp fogs from the sea bring cold.
And the rubble, as a result, was unsuitable for construction.

Brother has no more head. Only the Sister reminds of the former greatness of this unique place, and rare archival photos of the time when the mountains were similar to each other.
The land on the mountain has turned into a desert and the wound does not heal.
Only the wind walks on the lifeless peak and sings its song. 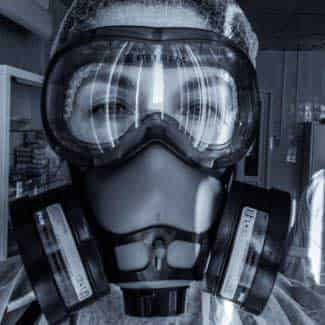 Into the artist's garden 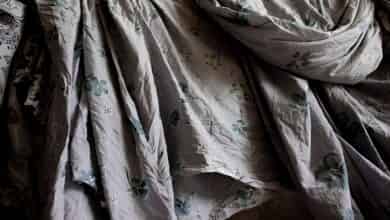 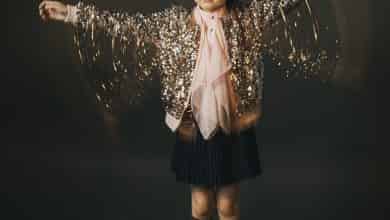 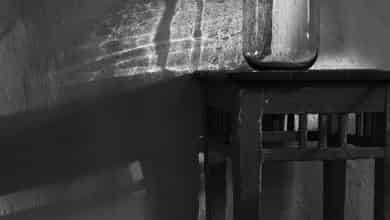 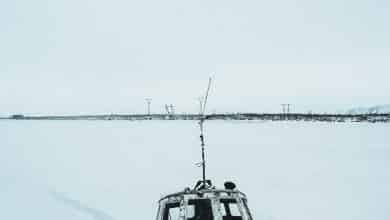 Calm. Norilsk, a city at the point of no return