Since time immemorial, these mediums have played an important role in entertaining the rural masses as well as in creating and entertaining the people, but now they are on the verge of extinction. In the nineteenth century, English theater and English drama influenced Bengali drama, but before that there was a kind of popular acting literature called Bangladesh Jatra.

Jatra is called Bengali folk drama. Jatrapala has songs, dialogues and dances. Jatrapala is served under the open sky, its audience is rural common people. Jatrapala is served keeping in view the tastes and needs of the audience. Multiple folk instruments like harmonium, drum, flute, dotara, dugi, tabla etc. are used in Jatrapala.

Dances are performed along with dialogues during the procession. The use of makeup and masks by the performers in Jatrapala is noticeable. Laughter, jokes and jokes make the journey interesting. Notable plays in Jatrapala are Battle of Palashi, Nawab Siraj: Uddola and Devi Sultan.

Mehedi Hasan Naeem is a Bangladeshi photographer and visual artist. His Passion is Street and Documentary Photography. 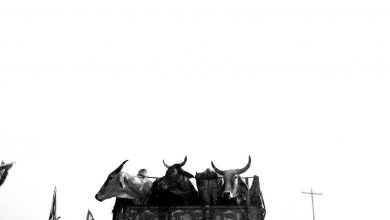 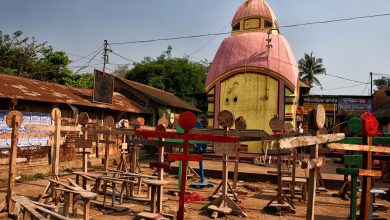 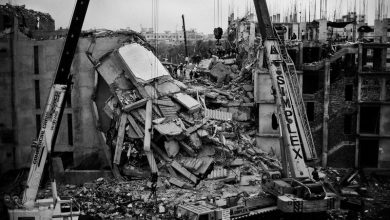 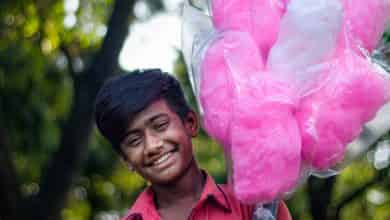