Portland, Oregon, has the highest number of strip clubs of all US cities. There are 48 clubs that feature exotic dancing.

I am interested in the interchange in desire that exists between that of the consumer and that of the business and how it manifests itself in the landscape.

The strip clubs seek to be patronized and ceaselessly advertise their offerings through their outward appearance, such as their names, signage and graphics, because of their need to be recognized for what they are.
A desire exists among members of the public to patronize strip clubs however customers must first decode the signs that signify the type of encounter they desire. This interchange has ingrained itself into the fabric of the city because the high number of competing clubs offering varied experiences, some advertised and others not.

Just like many photographers before me, such as Eugene Atget, Walker Evans, and Robert Adams, I am creating these images in a time of significant change. In this case, the city grapples with growth and gentrification.

The photos were taken early in the mornings, a time when few patrons are around, yet the building’s signage still calls out for attention even though most of the clubs are closed at that hour. The images are intended to show how a each club fits into to the city around it rather than precisely framing it. The compositions rely on the practice of sprezzatura to provide a sense of grace that avoids glamorizing the clubs they way an advertisement would. 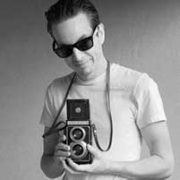 Jeffrey Opp (United States) constructs photographs, hand-bound art books, and perceptual text-and-image artworks. In a search for new methods to ‘read the landscape,’ Opp investigates the dynamics of landscape and economics, including its manipulation of our senses. His photographs are characterized by the exploration of everyday places in an atmosphere of middle class yearning. Opp seeks out the limits of vernacular aesthetics, architecture, and ideology. 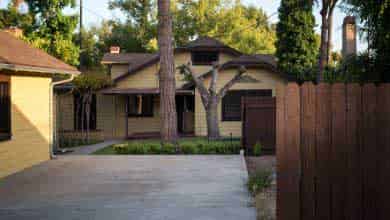 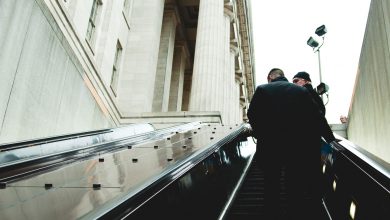 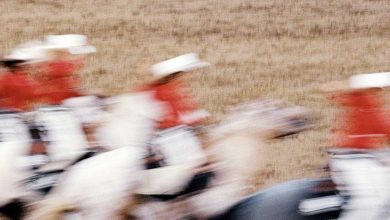 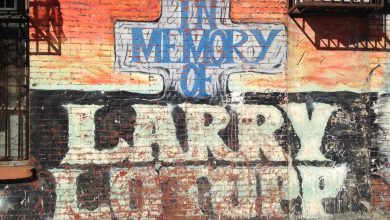 The Vanishing Murals of Bed-Stuy