214 localities in Kostroma region, Russia, became abandoned – it took only 6 years, from 2008 till 2014. Inhabitants left them because of poor roads, lack of schools and hospitals as well as electricity. Those who stayed refer to this area as Desert (Wilderness).

Kostroma Region is located in the north-east of the European part of Russia, about 344 km from Moscow. Population: 651,450 people (2016).
Kostroma Region is one of the largest constituent entities of the Russian Federation within the Central Federal District.

The region’s favorable transport and geographical position in the center of the European Russia was a prerequisite for its transformation into a center of interregional and international cooperation on a number of aspects: economic, information, transport, communication, social, cultural, etc. through its territory run some major railways (connecting Moscow with Vladivostok), as well as the waterways and highways of the north-western routes.
Kostroma Region is both an industrial and agrarian region. Its traditional production profile includes forestry, agriculture, power generation, mechanical engineering, and textile industry.
During the year 2014, the population of the region decreased by almost 2,000, down to 654,390 inhabitants. The natural population decline is primarily due to a rise in mortality and falling birth rates.
Now, Kostroma Region has about one thousand of dead villages which is a third of all its villages. The total abandoned area has reached tens of thousands of square kilometers.
We found people who remain the last inhabitants of the deserted villages to see how they live and to understand why they have stayed there.

Photography and writing…
We believe that good photography needs no text. 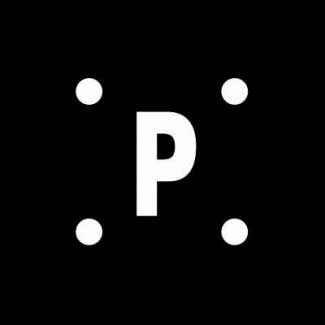 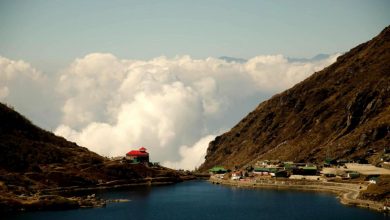 A Journey without distance…