Vsqve ad finem is a Latin motto meaning to the very end, primarily used by Gladiators and Roman legionaries. Often used in reference to battle, implying a willingness to keep fighting until you die.
Calcio Fiorentino is both an early form of soccer, originated in the 16th century in Italy, and an extremely violent game which combines elements of soccer, rugby and bare-knuckle fighting into one brutal and bloody event, in an apparent free-for-all of physical violence.

Born as an early form of football during the Renaissance in Italy, it originated from the ancient roman “harpastum” (which in Latin literally means to rip off) and is played on a sand covered field in teams of 27 on each side, allowing tactics such as punching, elbowing, and choking: martial arts techniques are permitted but it is prohibited for more than one player to attack an opponent.

The most famous match inspiring the modern reenactment took place on February 17, 1530 when the Florentines besieged by the imperial troops of Charles V decided to play Calcio as an act of defiance against the Holy Roman Emperor.
Currently the games between the players of the four historic quadrants of Florence are held in Piazza Santa Croce in June, on the occasion of the celebration of the city’s patron, St John the Baptist. 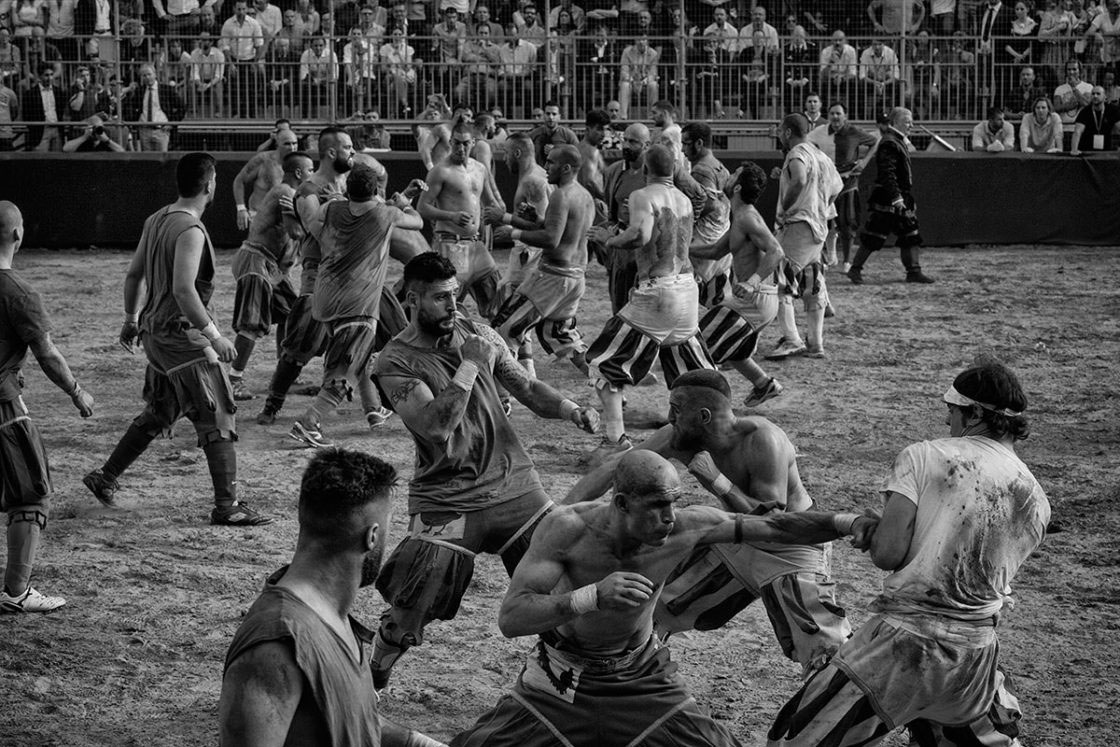 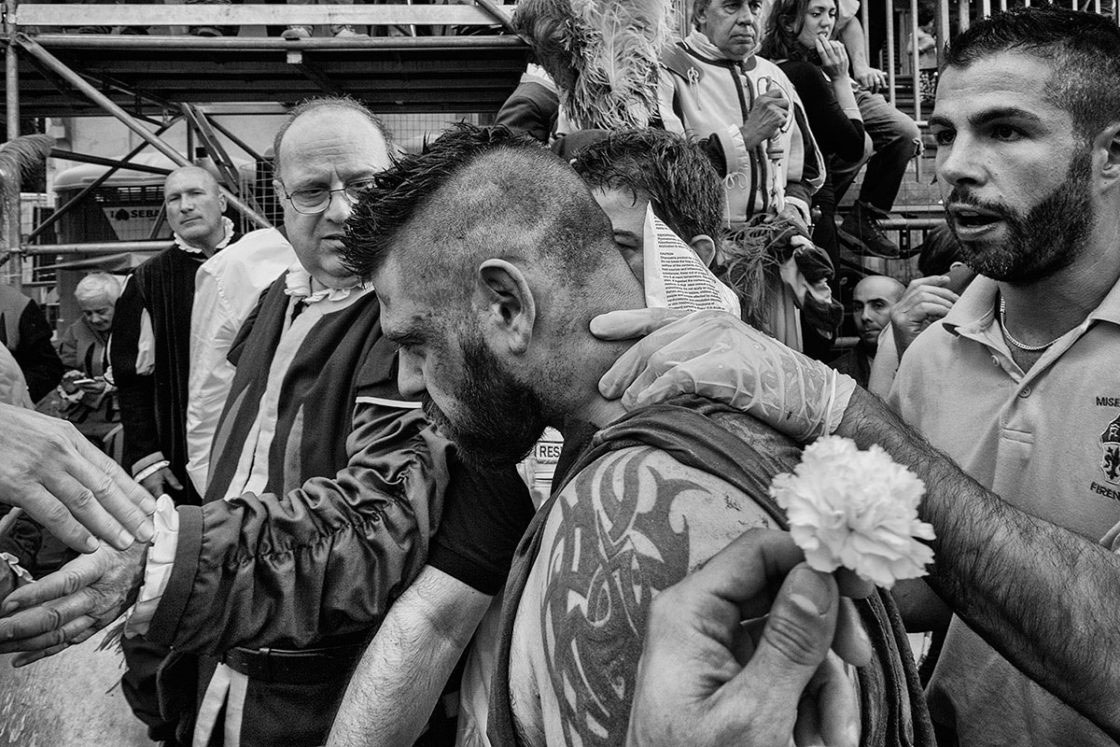 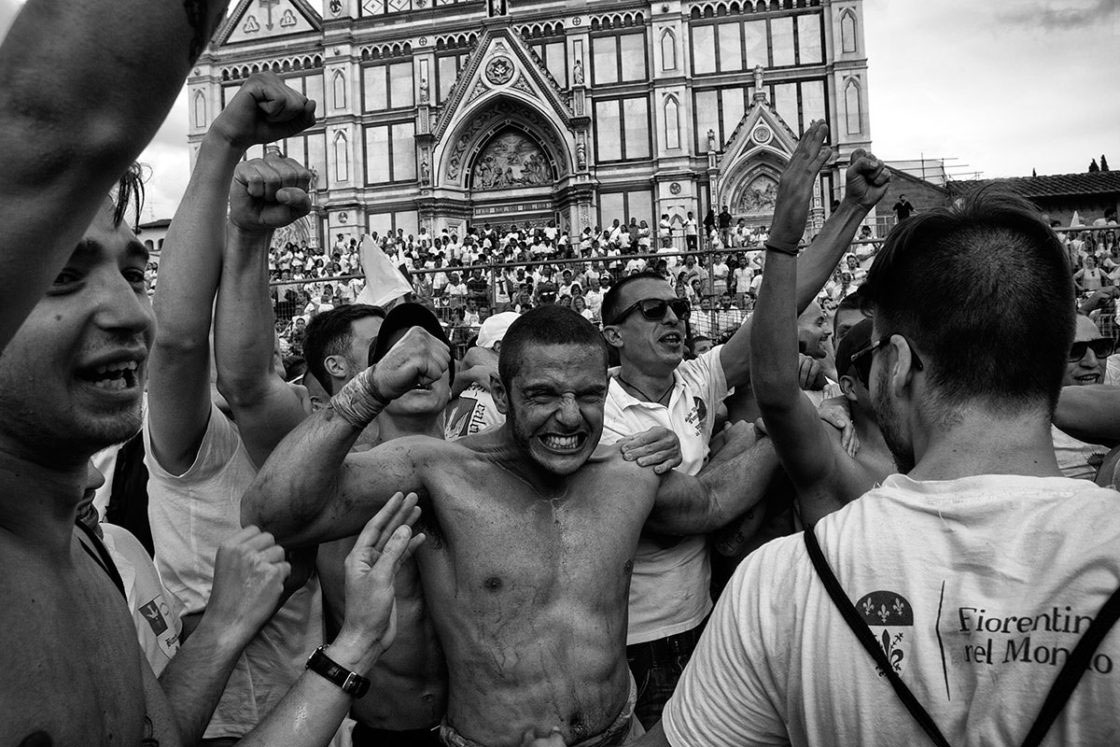 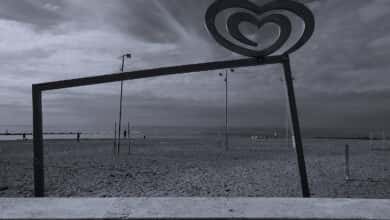 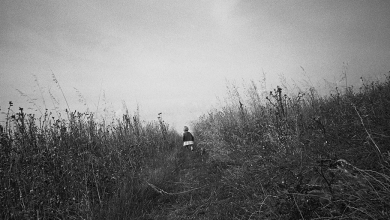 From diary to fiction