‘A fendre le cœur le plus dur / Témoigner la guerre’ is a cross-disciplinary arts project based on an idea by the historian Pierre Schill. It takes as its starting point documents that were part of a wartime reporting assignment and combines contemporary art, dance, photography, literature and history with the aim of taking advantage of their interactions to delve deeper into the subject. At the centre of the project is a group exhibition that brings together the works of several visual artists (Agnès Geoffray, Lamia Joreige, Estefania Penafiel Loaiza, Kader Attia, Adam Broomberg & Oliver Chanarin, Rabih Mroué…), juxtaposed with a performance by dancer and choreographer Emmanuel Eggermont (assisted by Jihyé Jung and EliseVandewalle), texts by authors JérômeFerrari and OliverRohe and Pierre Schill’s historical approach to the question.

The origin of the ‘A fendre le cœur le plus dur / Témoigner la guerre’ project can be traced back to the discovery of a previously-unseen archive comprising photos and texts dating back to 1911 and concerning events that took place near Tripoli, in modern-day Libya. These elements cover events during the war of colonisation that opposed the Kingdom of Italy and the Ottoman Empire. The French man of letters, Gaston Chérau (1872-1937), was commissioned by ‘Le Matin’ daily newspaper, to report on the conflict. ‘A fendre le cœur le plus dur / Témoigner la guerre’ combines a historical approach to this source material with other different viewpoints and means of expression, thereby proposing an analysis that tries to understand the events represented in the images, but also to break free from this strict framework and address broader questions.

In a letter to his wife, Gaston Chérau confided: “J’ai encore vu des choses à fendre le cœur le plus dur”. (“Once again I have see things that would break the hardest heart”). At the heart of this exhibition is the notion of the witness, a person whose particularity lies in the production of event-based narrative, and yet a plural form of narrative that escapes from both the historian’s scientific rigor and the reporter’s sensationalism. 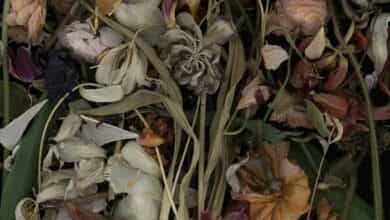 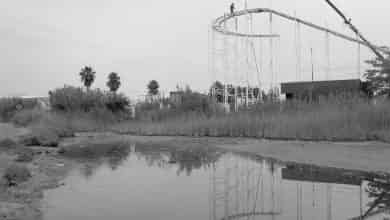 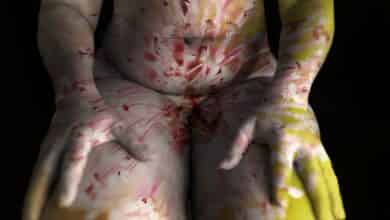 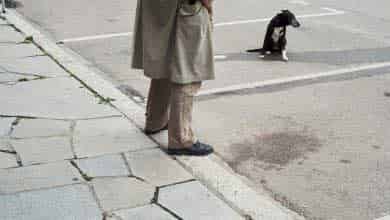 I love the daylight