The Mormon community counts more than 15 million members in the world, with about half of them in the United States. This religion stemming from Christianism was born in the New World during the XIXth century. This church is of course present on the Belgian soil and numbers around 5000 members coming from different countries and social backgrounds. Mormon parishes have similar, bare interior architectures, far from splendour and luxury. For them, it reflects their simplicity and modesty.
These photographs have a documentary purpose. They are not concerned with making a positive or negative statement on this religion, which could give a sectarian vision because of certain antecedents and present practices. They attest of these standardised places of worship, adorned with religious images and faces that frequent the parishes of the Latter Day Saints.

Photography is…
For me, Photography is a means to show the world and open to other people.I try to talk about myself through my pictures, and also explore otherness in other people and confront myself with their differences.

Photography and writing…
I position myself first and foremost as an author in photography. My texts are presented at the end of my study. They stand as a complement to my photos, nevertheless they are not vital. Photography represents a language that speaks for itself, in my opinion.

Who left the biggest impression on you?
William Eggleston has changed my way to apprehend photography. Also people such as August Sander, Richard Renaldi, Joel Sternfeld and others have influenced my practice furthermore. The subjects in the film of Harmony Korine, Jim Jarmush, Bruno Dumont and Jean-Charles Hue also find an echo in my works.

Tell us a little about yourself
I’m currently working on a project about the French Flanders with three photographer friends. A book and a joint exhibition are on their way. I also want to continue my project with the Mormon community, this time in Utah. 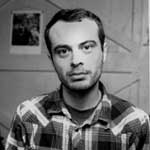 Benjamin Sandri – born in 1986 in Nîmes, France. Studied photography in high school and Fine Arts and Philosophy at the University of Montpellier III, France. Worked at the Departmental Archives of the « Hérault, France» as assistant picture editor and as a cultural mediator at « La Maison de l’Image » Sète, France. Currently student of photography at the « Le Septante-Cinq, Fine Arts School » in Brussels, Belgium.

Protest against Israels desecration of Al-Aqsa

The Man without Past 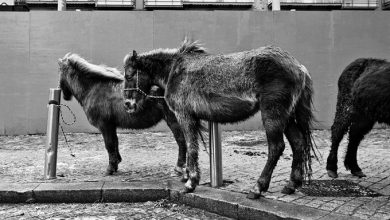 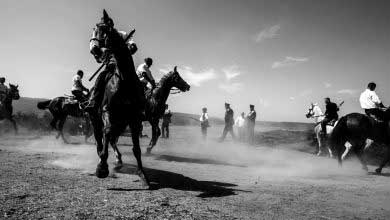 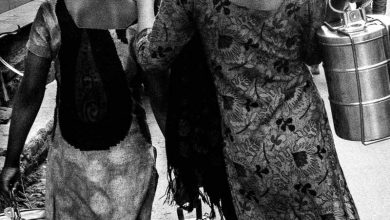 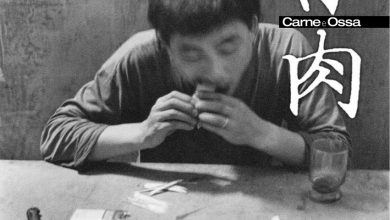