Borderline, the Frontiers of Peace

[S]ince the Schengen Agreement entered into force in 1995, the borders in many parts of Europe have gradually faded from the landscape and from people’s minds. Today, 26 countries are members of the Schengen area, which is the only territory of its kind and extends over more than four million square kilometres. From the cliffs of North Cape in Scandinavia to those of the island of Malta, from the Iberian Peninsula to the Gulf of Finland, free movement is a reality. Considering Europe’s history over the 19th and 20th centuries, full of scars, walls and trenches, it is also a revolution.
This transformation in European relations was highlighted when the Nobel Peace Prize was awarded to the European Union on 10 December 2012. The Schengen Agreement marks great progress in the gradual unification of Europe and the development of a European consciousness.

BORDERLINE, the borders of peace, is a geographical description of the Europe which expanded to become a shared consciousness. This photo essay started in 2007 and is expected to be finished at the end of 2014.
Each photograph shows the precise location of the frontier between two European countries (the project includes also countries belonging to the Schengen area but not to the EU), thus depicting two countries that have decided to grant free movement to their citizens.
The serial aspect of the images is emphasised, offering an entertaining, original approach that is far removed from traditional photojournalism.
During the creation of this project, equipped with a medium-format camera, a GPS, guides and detailed maps, I crossed borders more than a thousand times without ever having to show my identity papers. Looking back on the centuries of fratricidal wars which the nations of Europe waged on one another to establish their borders and impose controls on those wishing to cross them – we can measure just how far European attitudes have progressed by this area of freedom and mutual trust.

Valerio Vincenzo (www.valeriovincenzo.com), 1973, is an Italian photographer based in Paris. Initially a strategy consultant, he embarked on a new path at the age of 30, becoming a self-taught professional photographer. Today, he works for some of the top newspapers and magazines in France, including GEO, Le Monde, Le Nouvel Observateur and National Geographic. In France, the Borderline project was awarded the Prix Louise Weiss 2013 of European journalism. It’s the first time that this prize is awarded to a photo essay. 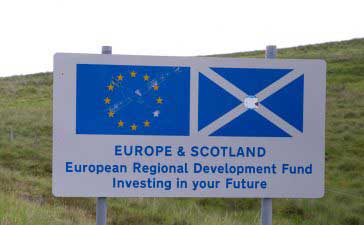 The bright side of life 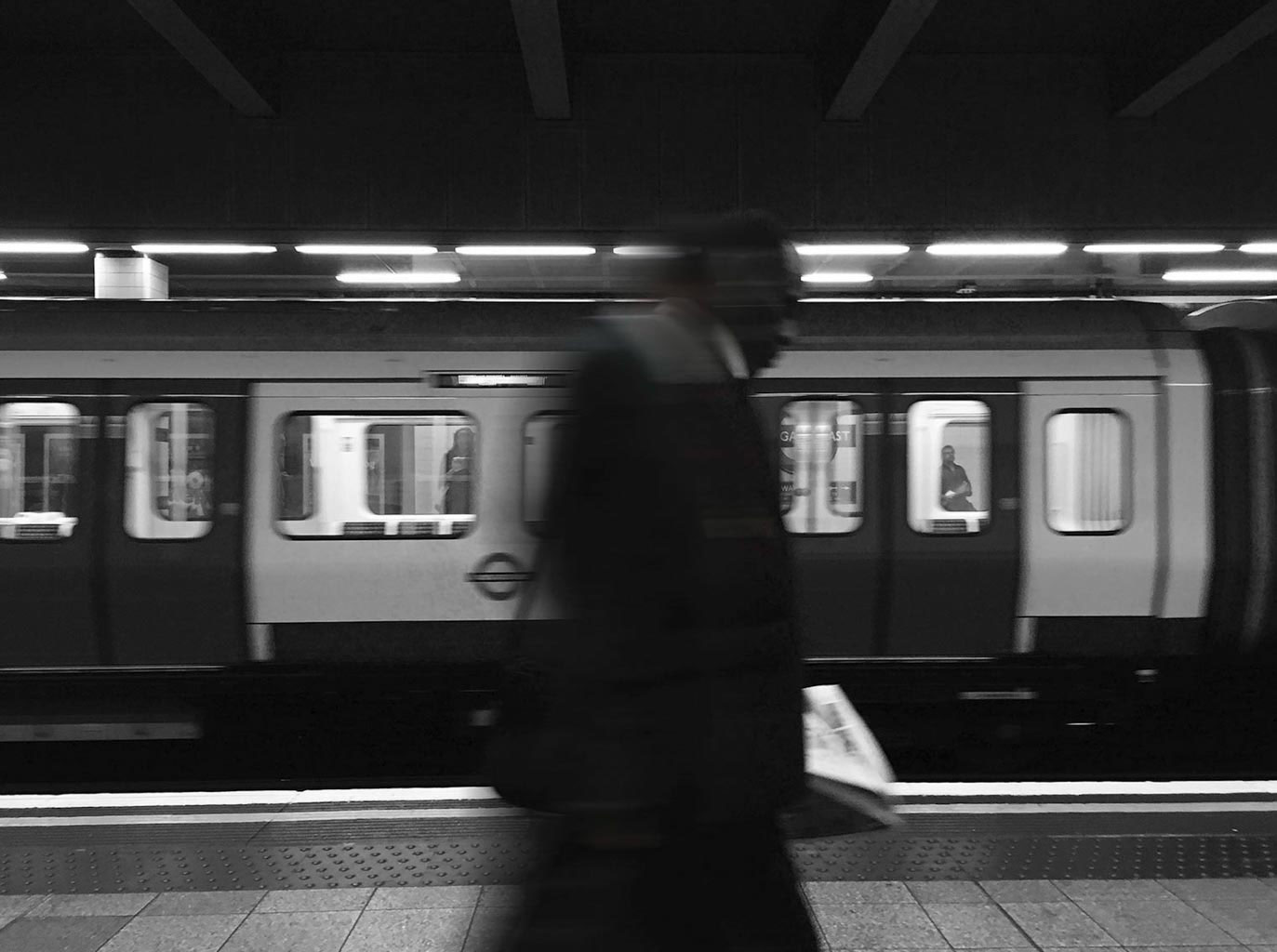 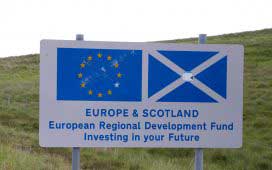 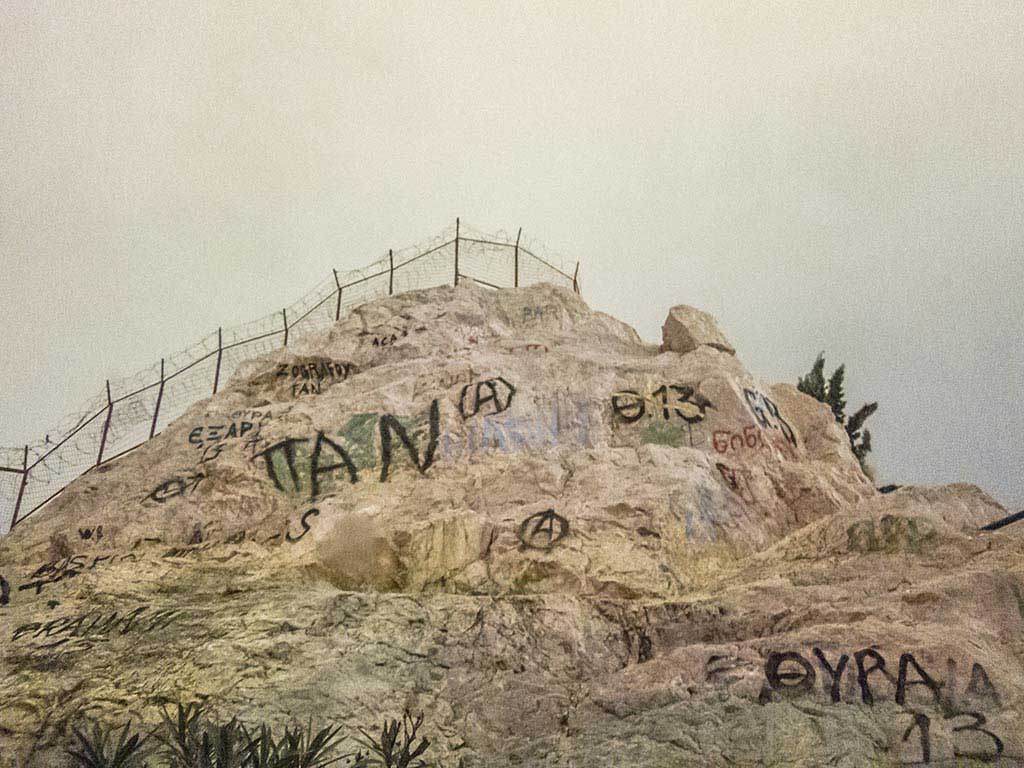 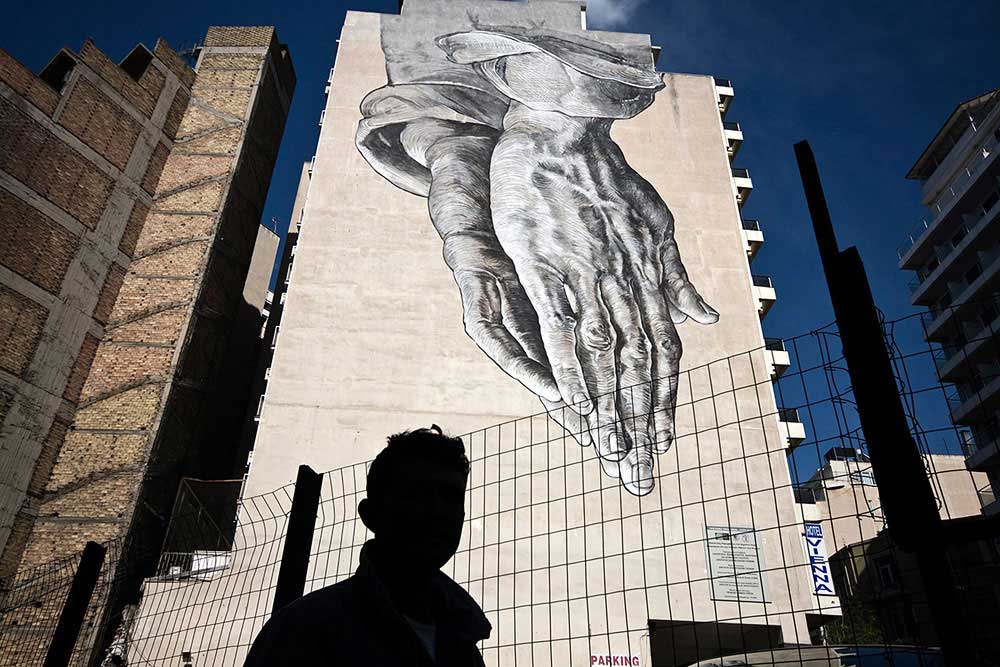 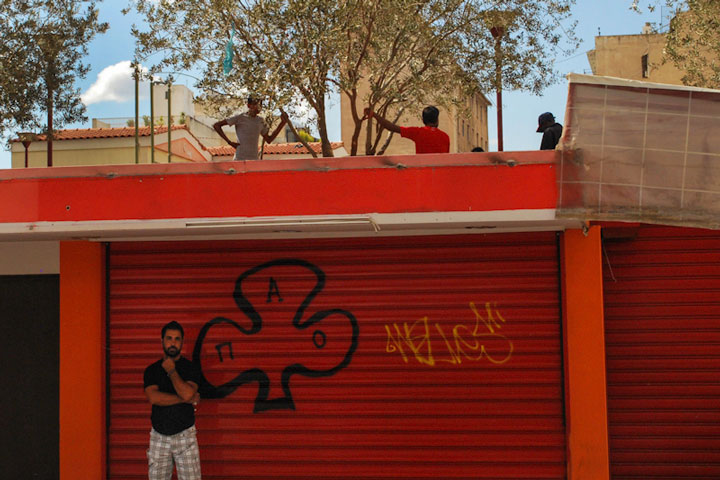