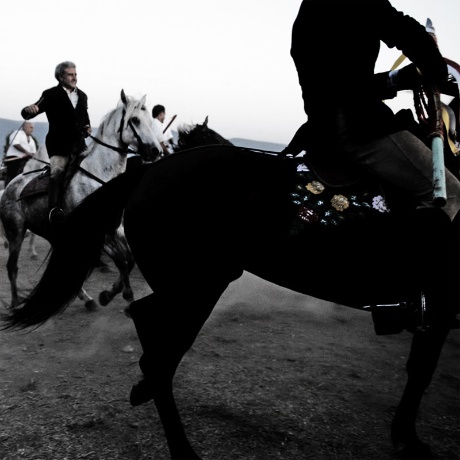 Barbagia is a large mountainous area in the central-eastern part of the Italian island Sardinia with beautiful nature and little isolated villages where people still lives respecting traditions working most of sheep-farming and breeding. One of these villages is Sedilo, where every year on July 6th a hundred of the best, most daring and brave horse riders participate in a wild and unrestrained race: S’ardia.

They don’t run for money or glory but to show their devotion to a warrior saint, Saint Constantine. Actually he is not a saint according to the Vatican Church that never approved him, but he is to Sedilo’s people, who celebrate his deeds and courage in defending the weak.
Riders races down the hill at full gallop, pounding towards the narrow entrance below the Arc of Constantine amid rifle shots and clouds of dust, the speed is crazy and a mistake can be lethal. It has been, many times, the last death occurred in 2009.
The dust filled air, harsh with the smell of gunpowder and the crowd’ s frenzy bring Sedilo and it’s devout inhabitants back to a time long gone. 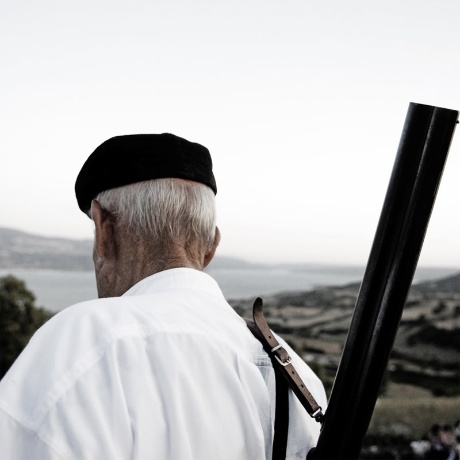 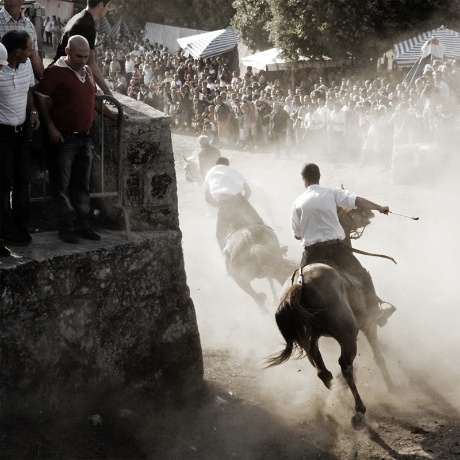 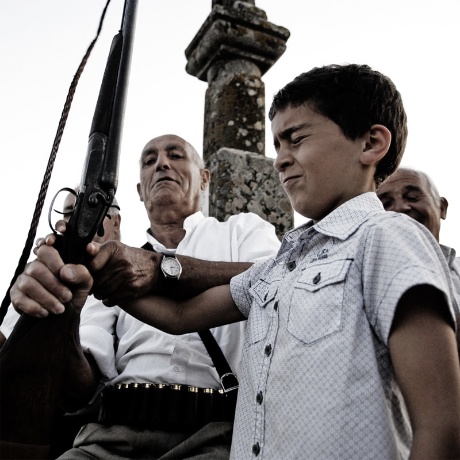 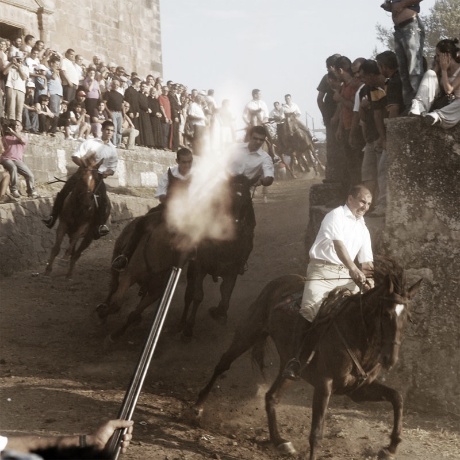 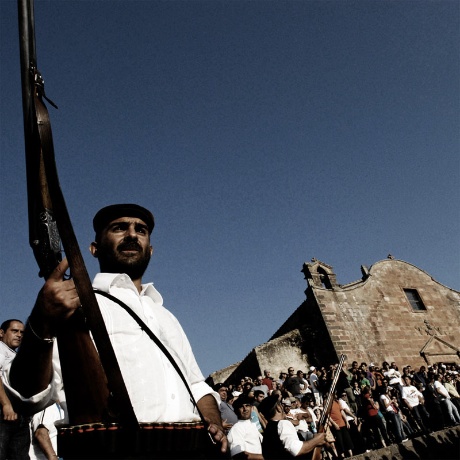 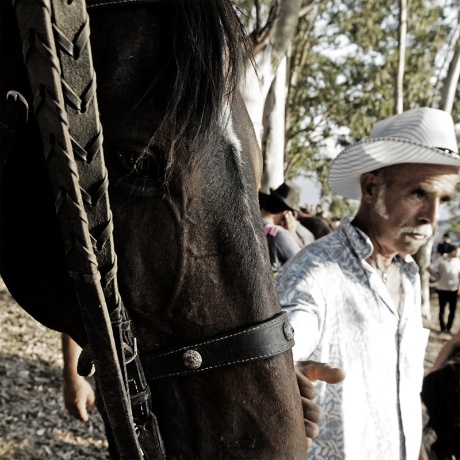 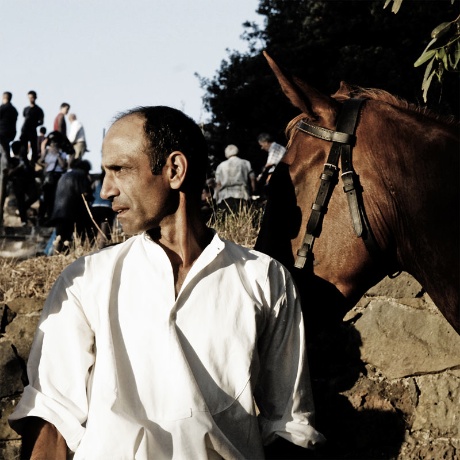 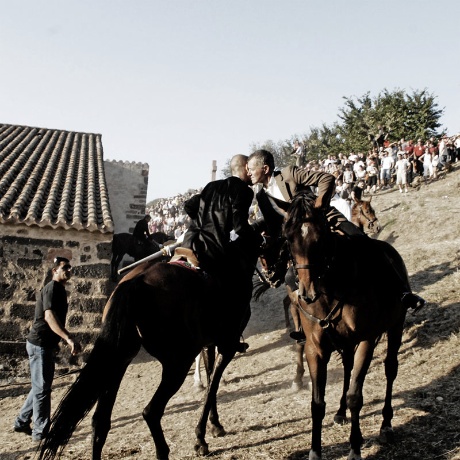 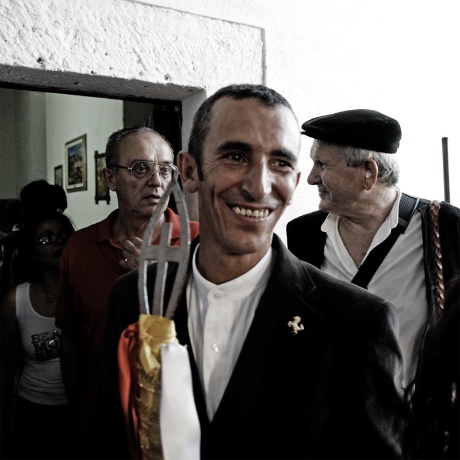 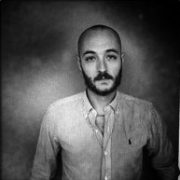 Mattia Vacca is a freelance photojournalist and a documentary photographer. He is currently working on various personal projects focused on social issues and the consequences of armed conflicts around the world. He received numerous awards, including Sony World Photography Awards and Royal Photographic Society Awards. His photographs have been exhibited in galleries and festivals worldwide.
Leave a Reply