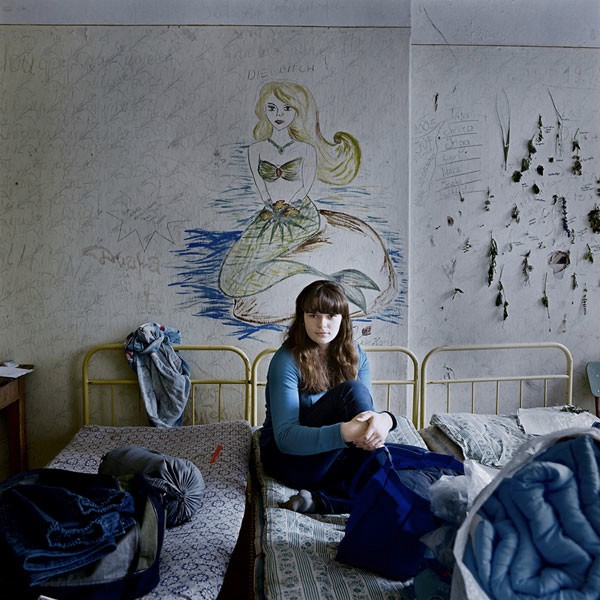 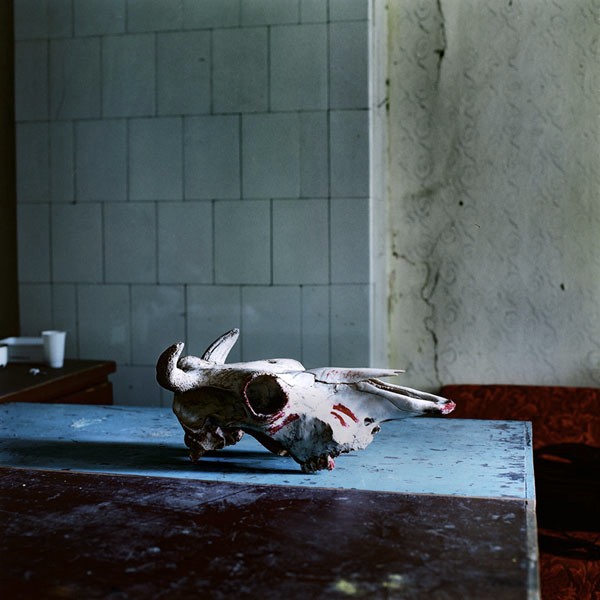 Ilgas manor house was built in the 1890s in the style of baroque. The architectural design of the edifice stirs associations with Italian palazzo-type buildings, which is why the manor house is said to have been once called Palazzo Ilga.
Currently the building holds the study basis of Daugavpils University (Latvia). Ilgas manor house is located only a few kilometers off the Belarusian border, which is simultaneously the eastern border of the European Union. The threat of contraband and illegal immigration means that one can only visit Ilgas manor house with a special permission from the Latvian frontier guards.
I first visited Ilgas manor house in June 2010. At that time, 45 female students temporarily lived there – they did nature research on the territory of a protected natural area. Ilgas manor house has not been redecorated since the Soviet times (1990) and is closed for attendance during the most part of the year. The building has no plumbing, which means that such facilities as lavatory or a warm shower are not available. These conditions make the students’ domestic conditions resemble those of extreme survival reality shows.
I was most surprised by the merging of the interior of the old manor house and the young women in one physical space. Traditionally, photographs relate the body of a young female with sexuality and lust. Squalor, on the other hand, is bound with the interior of deserted and/or old buildings and stirs associations with the historically unknown, the menacing and the hidden in the origins of interior. In fashion photography, films and many documentary photography projects similar combinations of the female body and old interior are exploited to create narrations where the combination of lust, sexuality and environment’s apparent menace is used as an instrument to draw viewers’ attention.
My aim in photographing the Ilgas series was, by drawing on the characteristic language of documentary photography, to reveal the documentary narration and create images that can be interpreted by using a wide range of meaning constructions from the viewer’s past experience. For me, this series does not function as a construction of a particular documentary narration, but is more of a deconstruction and negation of traditional clichés of documentary photography (suffering, lust and menace).
If asked to classify these works, I would say they are peculiar still lives that portend the surreal and the inexplicable in the mundane, in self-representation and in construction of own living space. 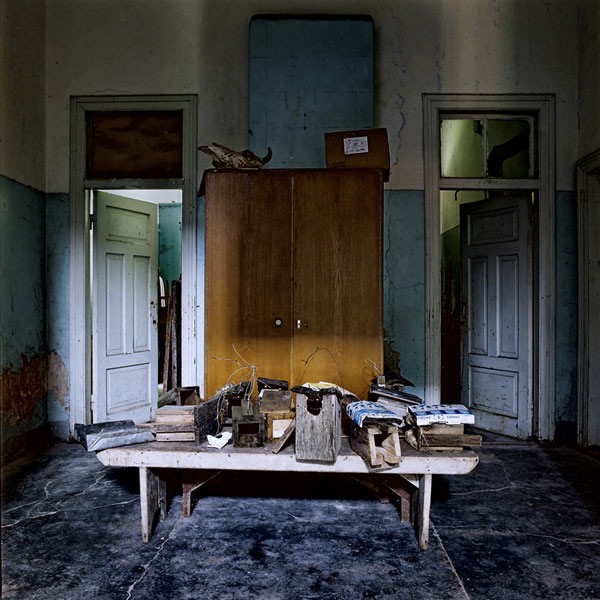 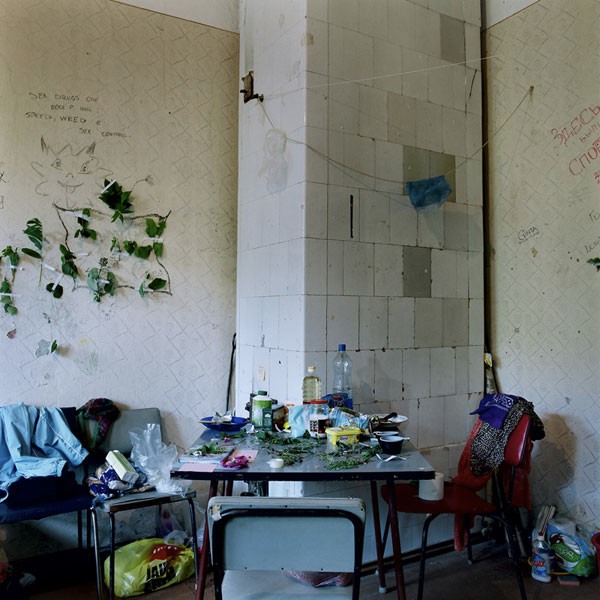 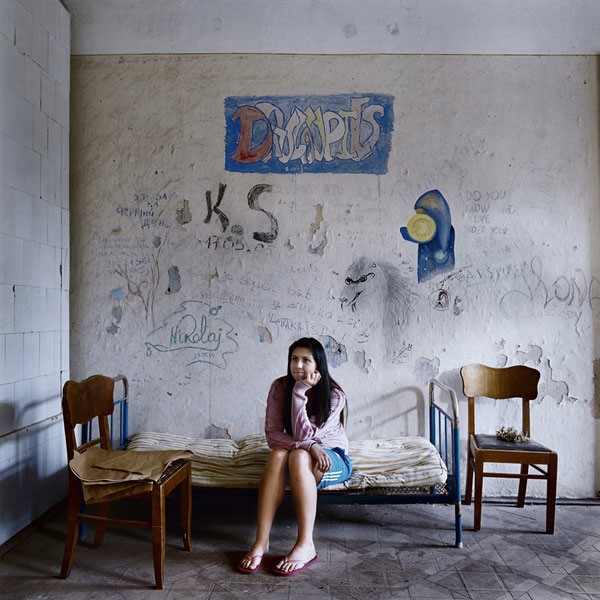 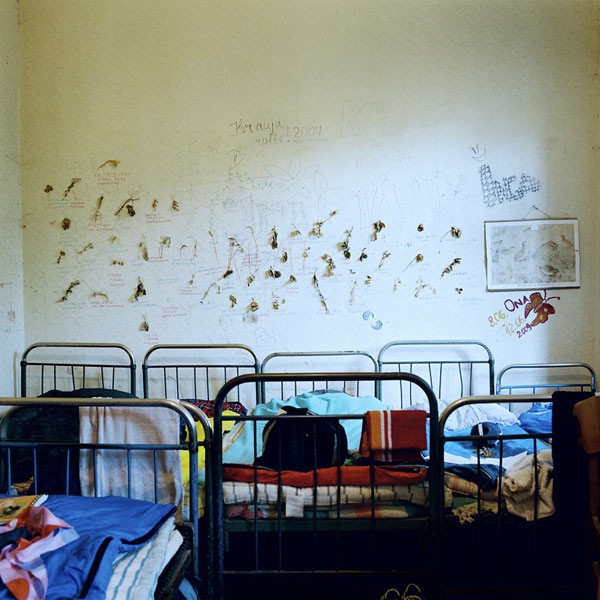 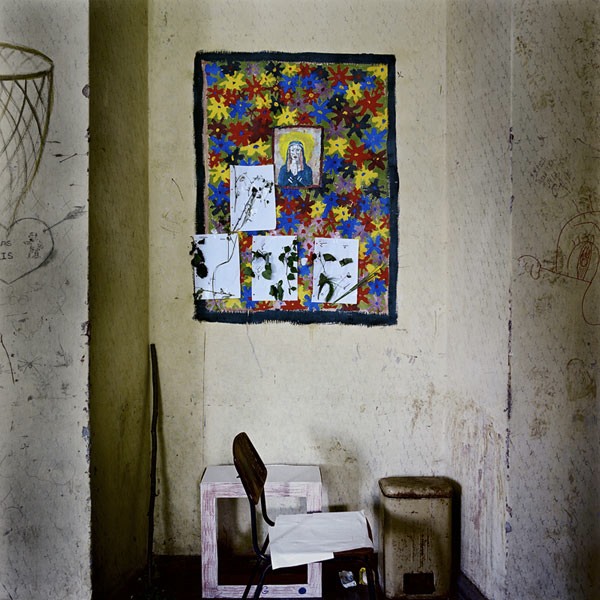 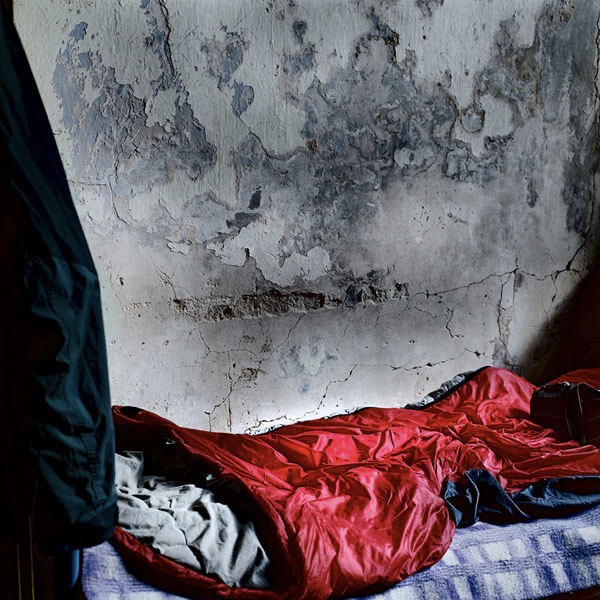 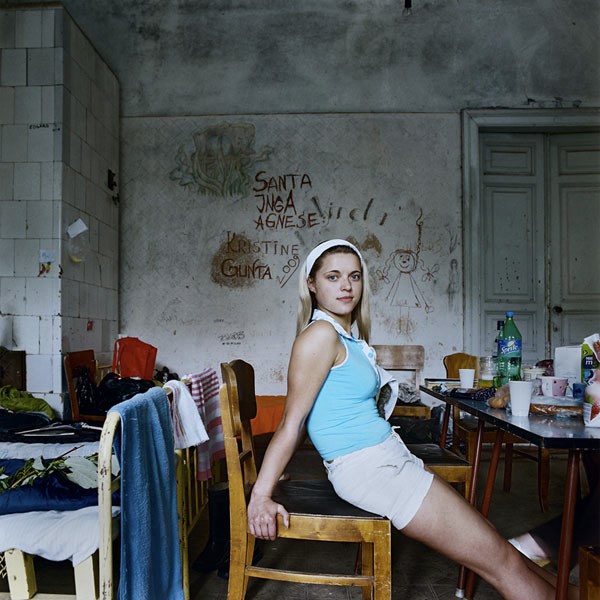 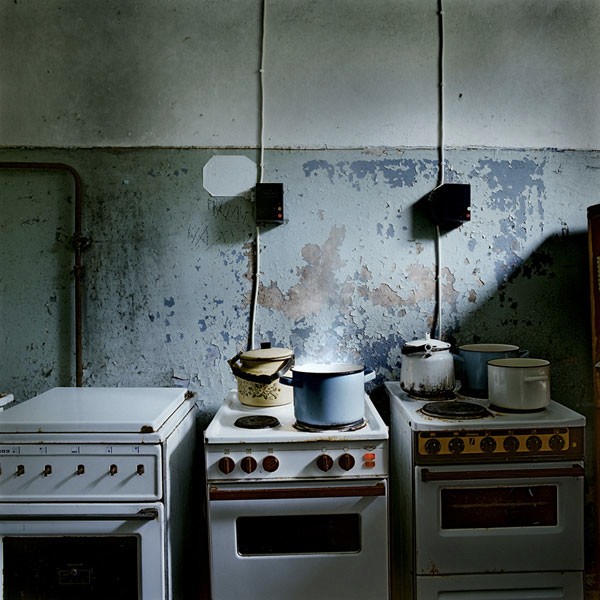 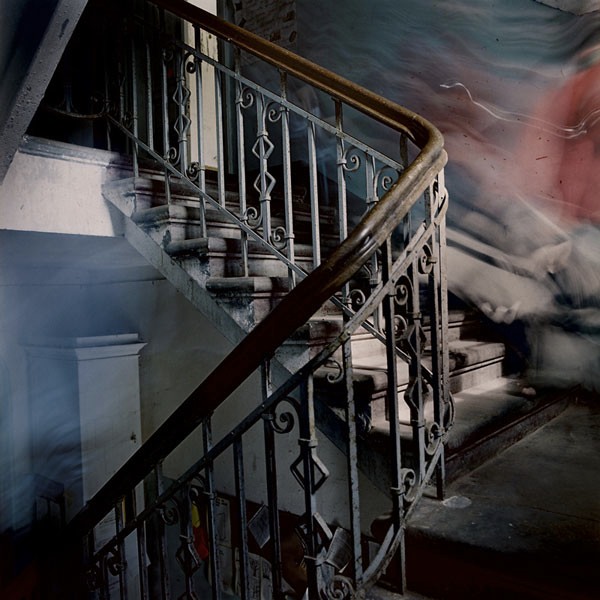 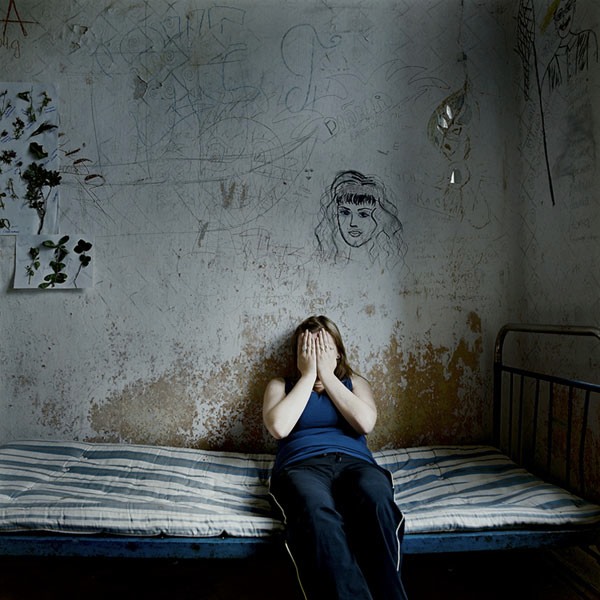 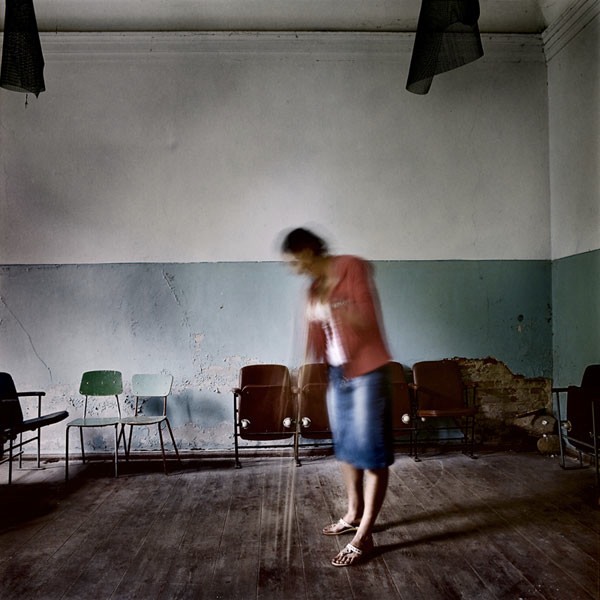 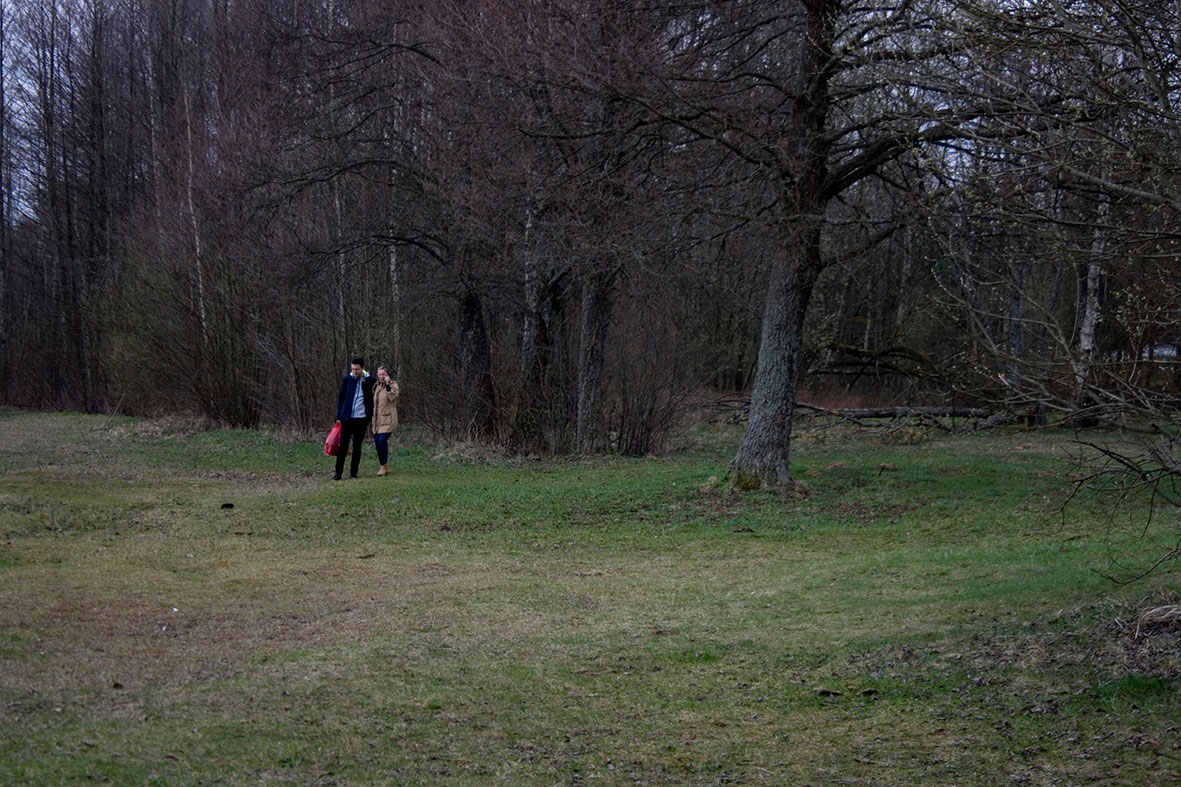 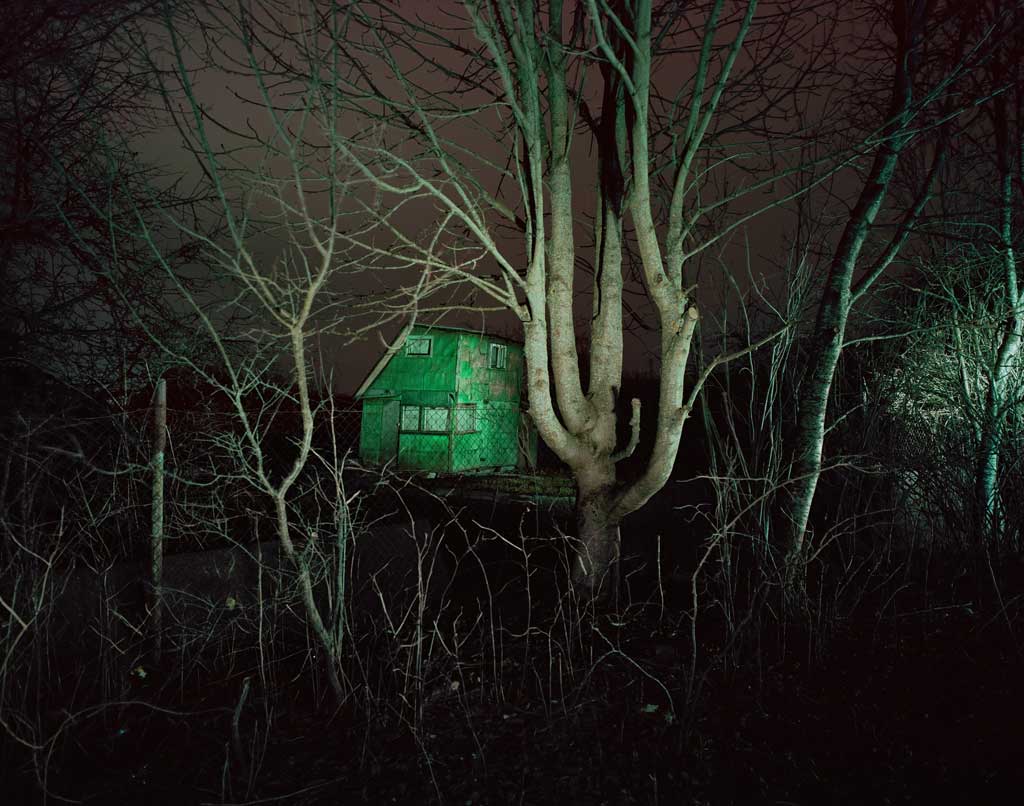 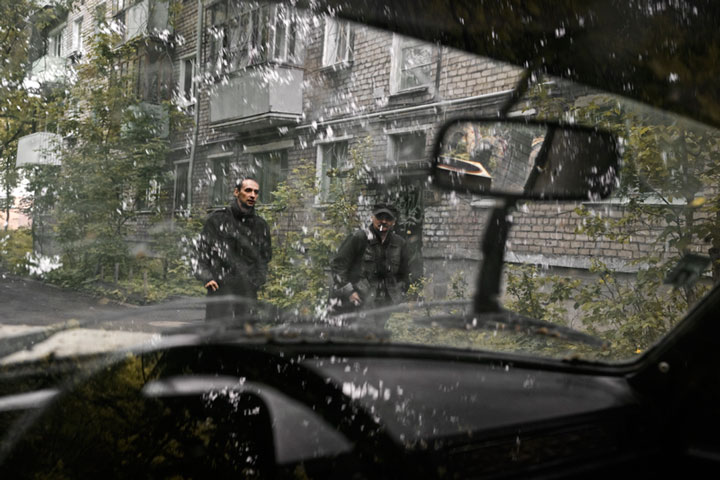 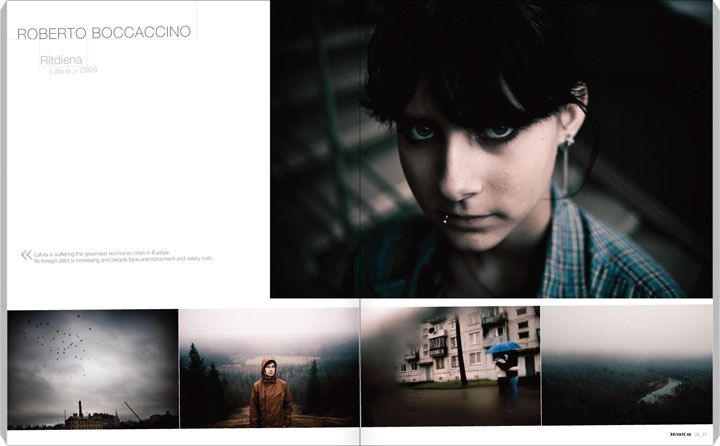