Buy/Gift PRIVATE 44 [I]n July 2006, conflict broke out between Israeli Defense Forces and Lebanese-based Hezbollah that lasted 33 days. Israel responded to the militants’ cross-border rocket attacks with a relentless air and ground campaign, which devastated Beirut and several villages. At least a thousand Lebanese were killed and a million displaced. Both the causes and the results of this brief war can only be understood in the broader regional conflict, but for a month it was acutely painful. 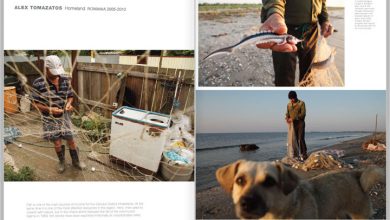